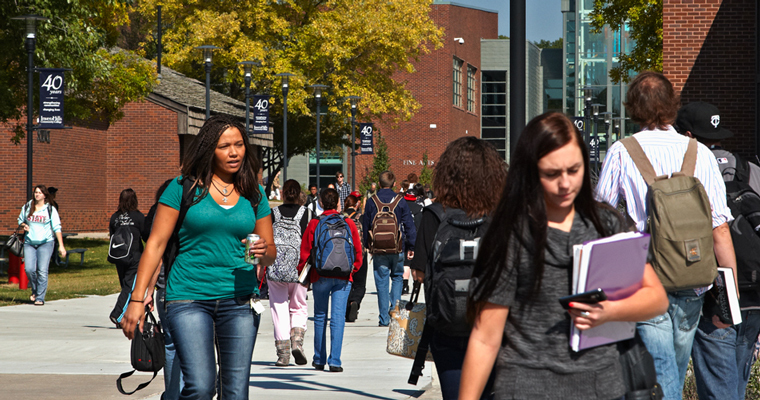 The National Centre for Vocational Education Research (NCVER) has released the first findings from their student outcomes survey, which has revealed that the majority of VET graduates find themselves in full-time employment after finishing their training.

The student outcomes survey, which was published by NCVER was one of Australia’s first major Vocational Education and Training surveys to include both Commonwealth and state funded students as well as those who pay their own way. Data conducted for this survey was based on the employment outcomes, satisfaction with training and further study patterns of almost 44,000 graduates who completed a qualification in 2015.

Dr. Mette Creaser who is the National Manager of Statistics and Analytics at NCVER said that they have been able to provide more conclusive findings this year.

“The National Student Outcomes Survey has expanded this year and now provides a more comprehensive picture of national training outcomes. This is the first time we have information that reflects the outcomes of all VET graduates.”

The statistics specifically related to study patterns, revealed that 77.6% of VET graduates are employed after training and of those employed full-time, the median annual income is $56 000 per year.

Furthermore, 45.3% of those that weren’t employed before training are employed after, and 82.2% of graduates who undertook their training as part of an apprenticeship or traineeship were employed after training. These statistics are a positive indicator for both the VET sector and students considering partaking in a VET course, as they suggest training organisations are effectively teaching the skills required for employment.

Interestingly, the Australian Census conducted in 2011 had similar results. The census data revealed that around 23% of successful business owners had a bachelor degree or higher, while nearly 40% held a certificate level qualification, diploma or advanced diploma. In a statement made by Senator the Honourable Simon Birmingham last year, he accredited practical assessments and workplace training as key methods for VET providers being able to successfully shape future business moguls.

NCVER also closed examined student satisfaction levels, in the most recent survey. When asked about the training they had received, 86.1% of participants said they were satisfied with the overall quality of training; 88.0% would recommend their training provider and 90.6% would recommend their training. The majority of VET graduates (83.2%) fully or partly achieved their main reason for training.

These results bode well for training organisations currently in the process of collecting student feedback and conducting their end of year reports. It also paints a very different picture to the one presented by the Australian media, in which the sector has been portrayed as ‘scandal-ridden’ and ‘ripping off hundreds of students’.

Dr. Mette Creaser said it would be interesting to compare these results to those conducted next year.

“This was the first time that we have gathered such comprehensive data. This was also the first year that the government made a lot of serious crackdowns on VET FEE help and private Registered Training Organisations (RTOs) which may have had an effect on the favourable outcomes. It will be interesting to compare these statistics to those collected next year after the VET FEE-HELP loan has been overhauled, and see if there have been any improvements,” She said.

The National Student Outcomes Survey is an annual survey conducted in the first half of each year on behalf of the Australian, state and territory governments.